Abstract
Literacy is not only the ability to read and write but also has to do with improving human relations, development of’one’s psyche and learning how to manage difficult and tense situation without going into violence. Literacy helps to bring peaceful co-existence neededfor political stability in acountry This paper therefore investigates the influence ofliteracy andpeace in sustaining political stability in Nigeria. One hundred and Sixty (160) teachers were chosen as respondents selected from eight secondary schools that make up Aba South Local Government ofAbia State. Twent (20) teachers were selectedfrom each secondary school using stratified random sampling technique. The research instruments used in gathering data were questionnaires and interview methods. It was revealed that most states in Nigeria that are prone to violence are mostly states that have high illiteracy level more than others. It was also discovered that illiteracy and violence have a negative influence on the political stability ofa country and its sustenance. Government at all levels should allocate more resources to education than any other sector of’the economy as it was suggested since literacy opens a way to greater justice. tolerance, progress and above all political stability in a country. 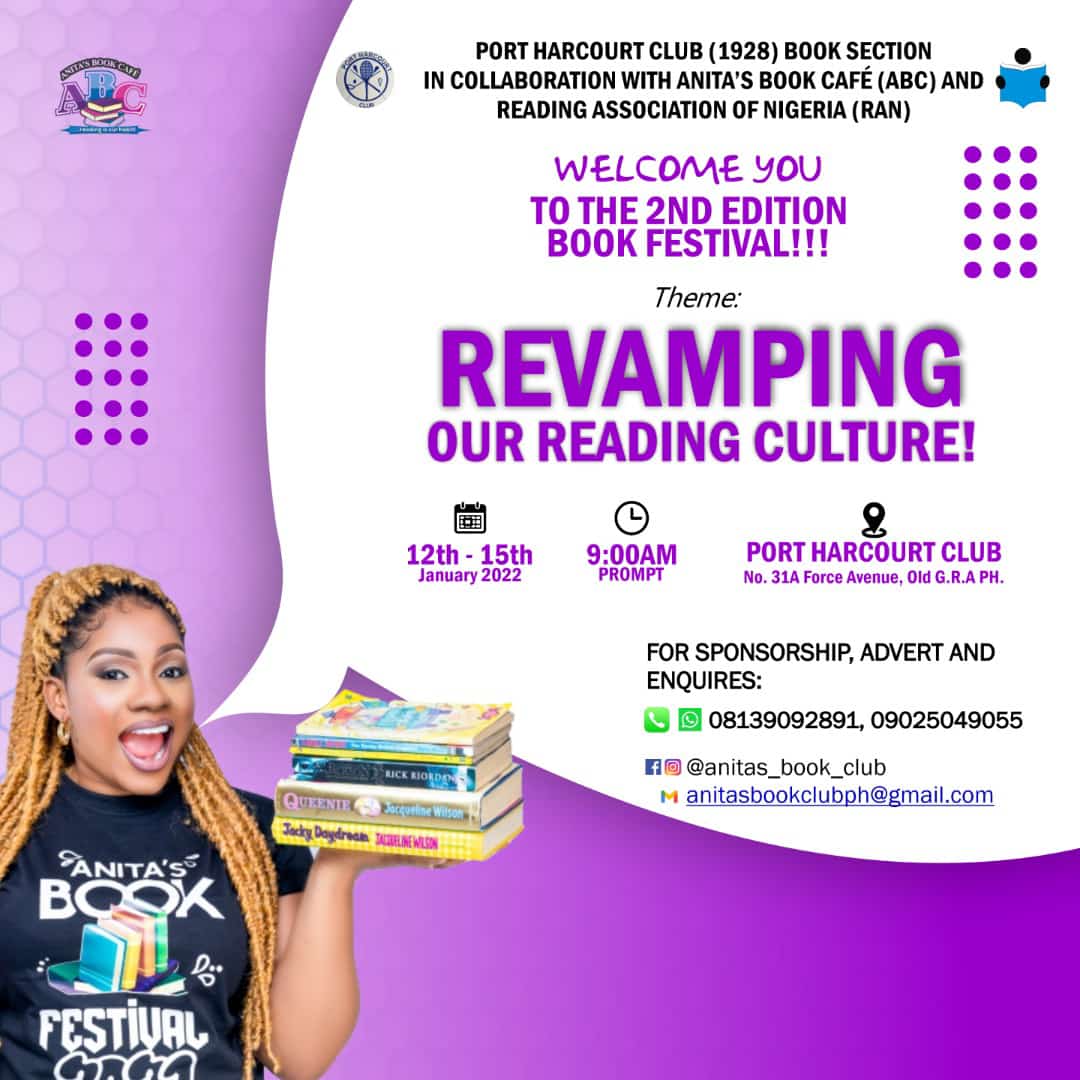 THE YEAR IN A REVIEW